Negril beach has been experiencing a long-term erosion trend that is properly documented, representing the past forty years, with at least three studies over the last ten (10) years. The erosion rates are stated to be between 0.5 metres and 1.0 metre per annum. Sections of the shoreline have lost between 20 and 55 metres of beach in this period, with some sections losing more than 70 metres. PIOJ in recognizing Jamaica’s vulnerability to climate change hazards, and in particular Negril’s vulnerability, points to the need to enhance reef and structural intervention to protect seagrass beds that produce sand for Negril’s beaches.

Negril has experienced on average 40 meters of erosion in the last 36 years. In fact, it is the fastest eroding beach in Jamaica based on an investigation of all parishes.

PIOJ is currently leading the current programme through a grant from the Adaption Fund after being ceremoniously granted the prestigious status as an Implementing Entity of the Adaptation Fund. In 2011, PIOJ was one of only four such entities internationally. Since the current final engineering phase started in August 2013, a lot has been done to arrive at a final design. Data and information on water quality, coastal and ocean circulation, wave measurements, hydrographic surveys, biophysical surveys and storm surge and erosion historical studies have been collected. Climate change studies by University of the West Indies, currents circulation, wave modelling of hurricanes, sediment transport along the shoreline and physical scale model testing of the breakwater at the University of Delaware have been completed. Construction methodology studies, tender documents, cost estimates, and an EIA have been prepared.

The final plans will be subjected to further consultations, resolution of environmental issues and further funding. All of this has been implemented and directed by Jamaican professionals, with the exception of the scale model, which required outside assistance.

Construction requires about 50,000 cubic meters of boulders to be placed by barge one mile out to sea in two breakwaters. One will be 400 meters the other 500 meters long and some 30 to 50 meters away from the only reef that provides wave protection to Negril at this time. The breakwaters will shelter the central and northern sections of Negril’s coastline from storms and swells that cause erosion. These breakwaters will be submerged and due to practicalities, a few stones will protrude out of the water by about a foot, making it difficult to see from the shoreline (one mile away). The result of these breakwaters will be significant growth of the beach in the central and northern sections of up to 41 meters resulting in an additional 8 hectares of new beach area along a 3 to 4 kilometres length of beach. This is the benefit of the proposed solution. 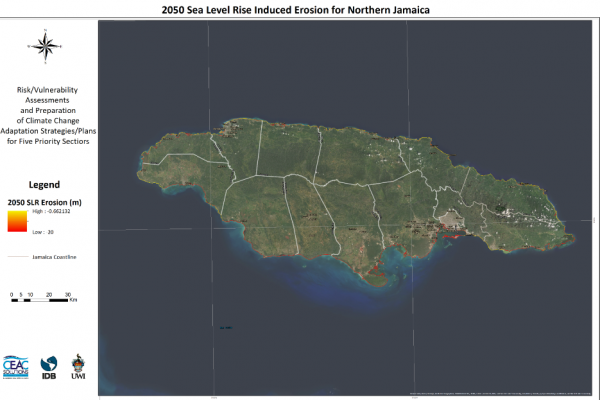 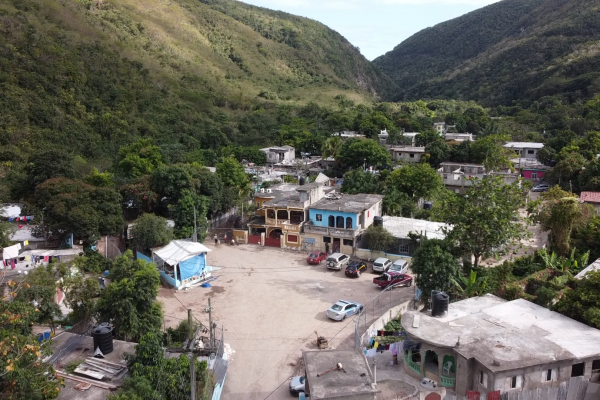 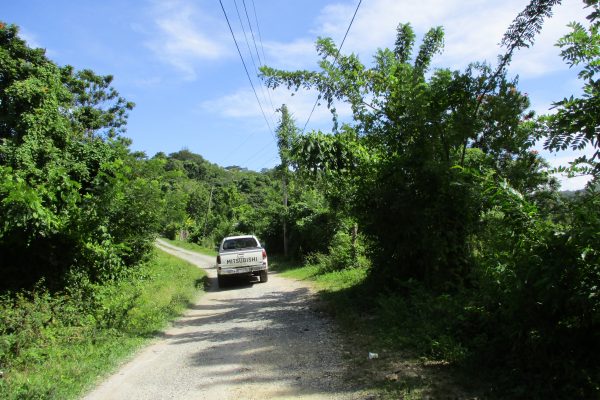 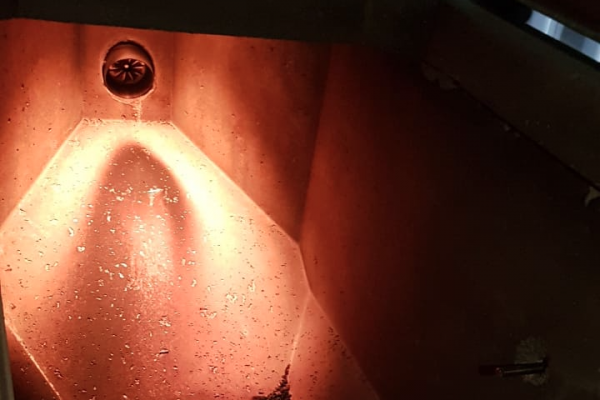 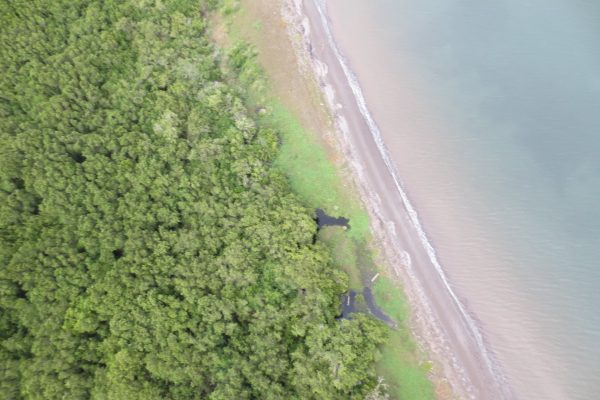 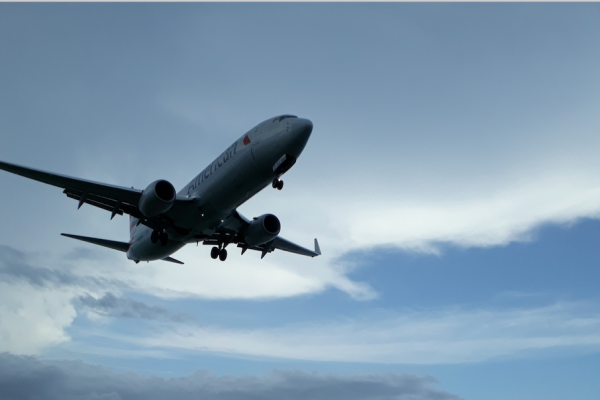